Photo of the Day

A new image is uploaded to this website every week day.

© Mark Paulson All Rights Reserved. These images are not available for download or for use on websites, blogs or other media without the express written permission of the photographer.

Search - Photo of the Day

CLICK ON ANY IMAGE TO SEE A LARGER VERSION 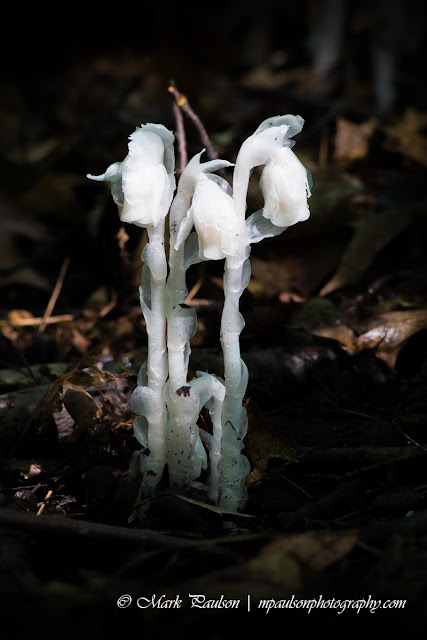 Monotropa uniflora, also known as ghost plant (or ghost pipe), Indian pipe or corpse plant, is an herbaceous perennial plant native to temperate regions of Asia, North America and northern South America, but with large gaps between areas. The plant is sometimes completely waxy white, but often has black flecks or pale pink coloration.
Unlike most plants, it is white and does not contain chlorophyll. Instead of generating energy from sunlight, it is parasitic, and more specifically a mycoheterotroph. Its hosts are certain fungi that are mycorrhizal with trees, meaning it ultimately gets its energy from photosynthetic trees. Since it is not dependent on sunlight to grow, it can grow in very dark environments as in the understory of dense forest.

All images on this site are - © Mark Paulson All rights reserved - and can not be downloaded or used in any form without the express written permission of the artist.

Photo Galleries - Click on the Links below for additional images

Fine Art Paper Prints in sizes from 8 x 10" to 30 x 40" are available.
Canvas and Metal Prints are available in sizes from 8 x 10" to 30 x 40" and can be purchased by contacting me at - mapartphotography@yahoo.com/
You can also go to the "Fine Art Prints" page for additional information on purchasing images.
Contact Information
Email: mapartphotography@yahoo.com 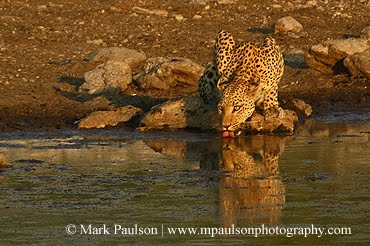 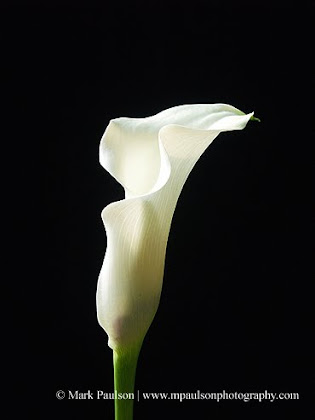 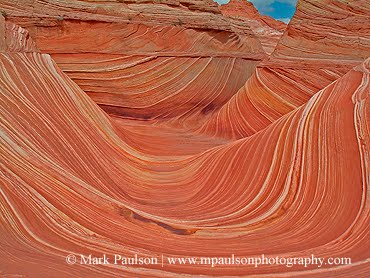 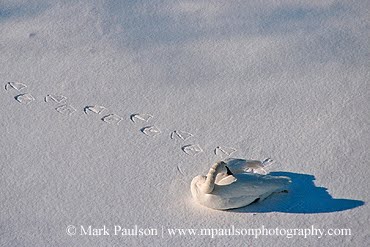 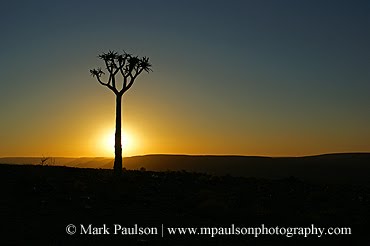 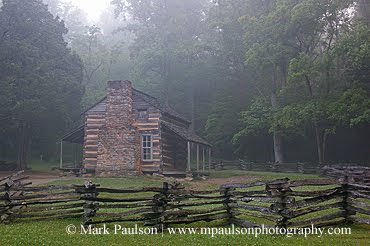 Most popular images from Photo of the Day

Photo of the Day Archive